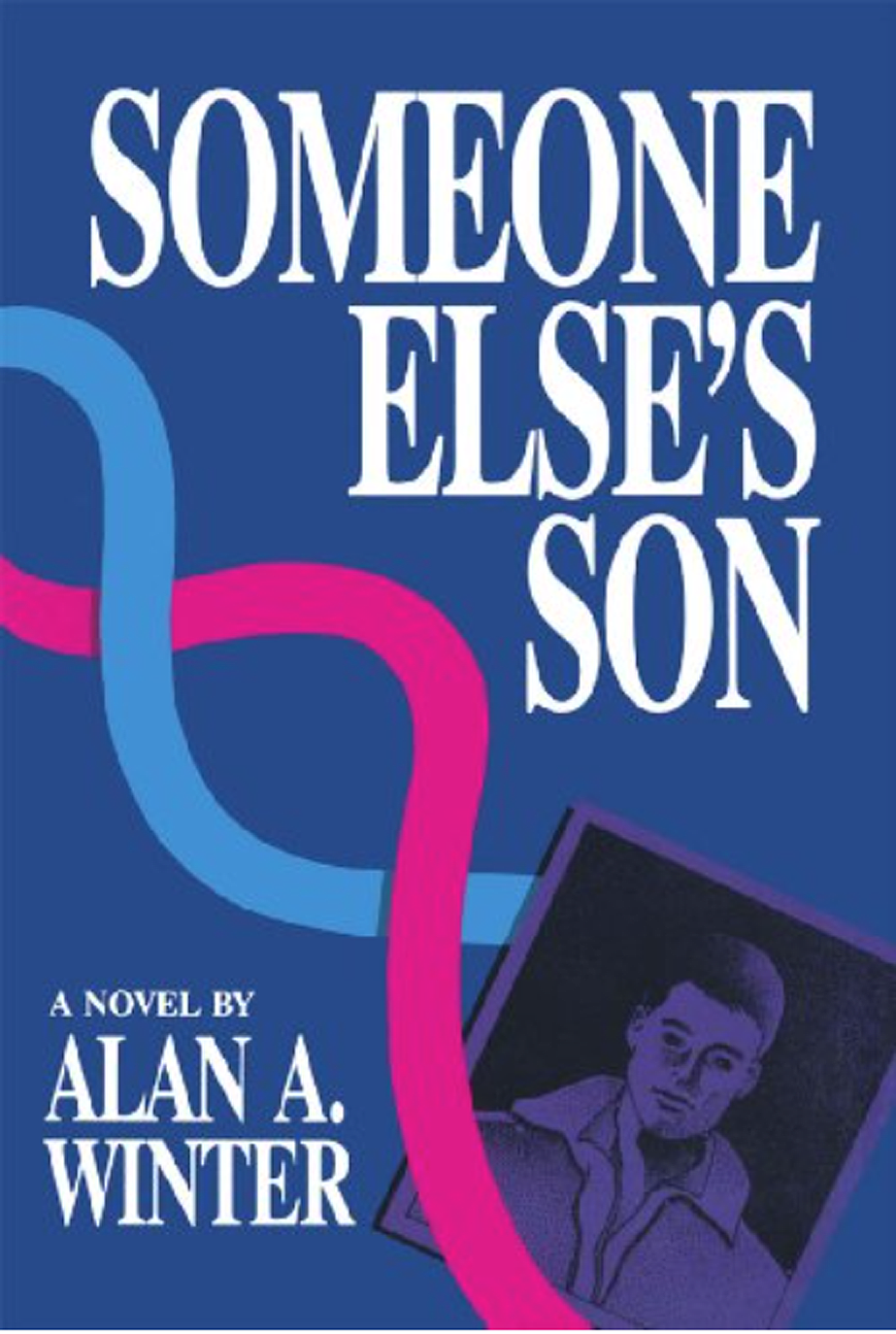 “Someone Else’s Son should speak to a lot of people because it probes universal emotions. The situation of an ordinary couple, at an unrecognized crisis point in their marriage, discovering that their oldest son is not ‘theirs,’ at least biologically, stirs up a host of issues about the nature of parenthood….The novel has much to say about the way we live today, and I hope it finds the wide audience it deserves.” — Richard Lingeman Reviewer for the New York Times

Trish and Brad Hunter are in limbo. Eighteen years after bringing their first son, Phillip, home from the hospital, they discover they are not his natural parents. So who are Phillip Hunter’s real parents? Who is Trish and Brad’s biological son? Where is he? Discovering this new truth, how does it change their lives and perceptions? Someone Else’s Son explores the host of questions, curiosities, family secrets, and changed relationships that have come with the discovery that Phillip was switched at birth. As doubts abound and relationships go awry, the Hunter family structure is challenged. Every page plumbs the age-old question: what is the role nurturing plays when it comes face-to-face with Nature’s hidden genetic code. Which force wins out? Brad Hunter feels it’s his fatherly duty to assist Phillip in searching for his biological parents and this sets him at odds with his wife, Trish, who wants no part of it. She is adamant that Phillip is their son, no matter what. The escalating conflict between husband and wife, and the unfolding of Phillip’s first love affair, both add emotional stress to Phillip’s search for his biological parents, to understand his identity that has just been stripped from him. Phillip’s questions are the core of everyone’s need to know where they came from: adopted children, children from alternative forms of insemination or surrogate pregnancies, or those real-life children whose identities may have been mistaken in hospital nurseries. At one time or another, most of us have stared into a mirror, touched our lips, our noses, or checked our smiles to see if they are similar to a parent’s or sibling’s. It is human nature to wonder about our origin. Do the years spent together and the shared experiences create the parent-child bond? Or is it the genetic make-up? Which contribution has the strongest influence on the child? This extremely well-developed search for the truth makes Someone Else’s Son an unforgettable first novel…one that stands the test of time and is as relevant today as it was when first published.