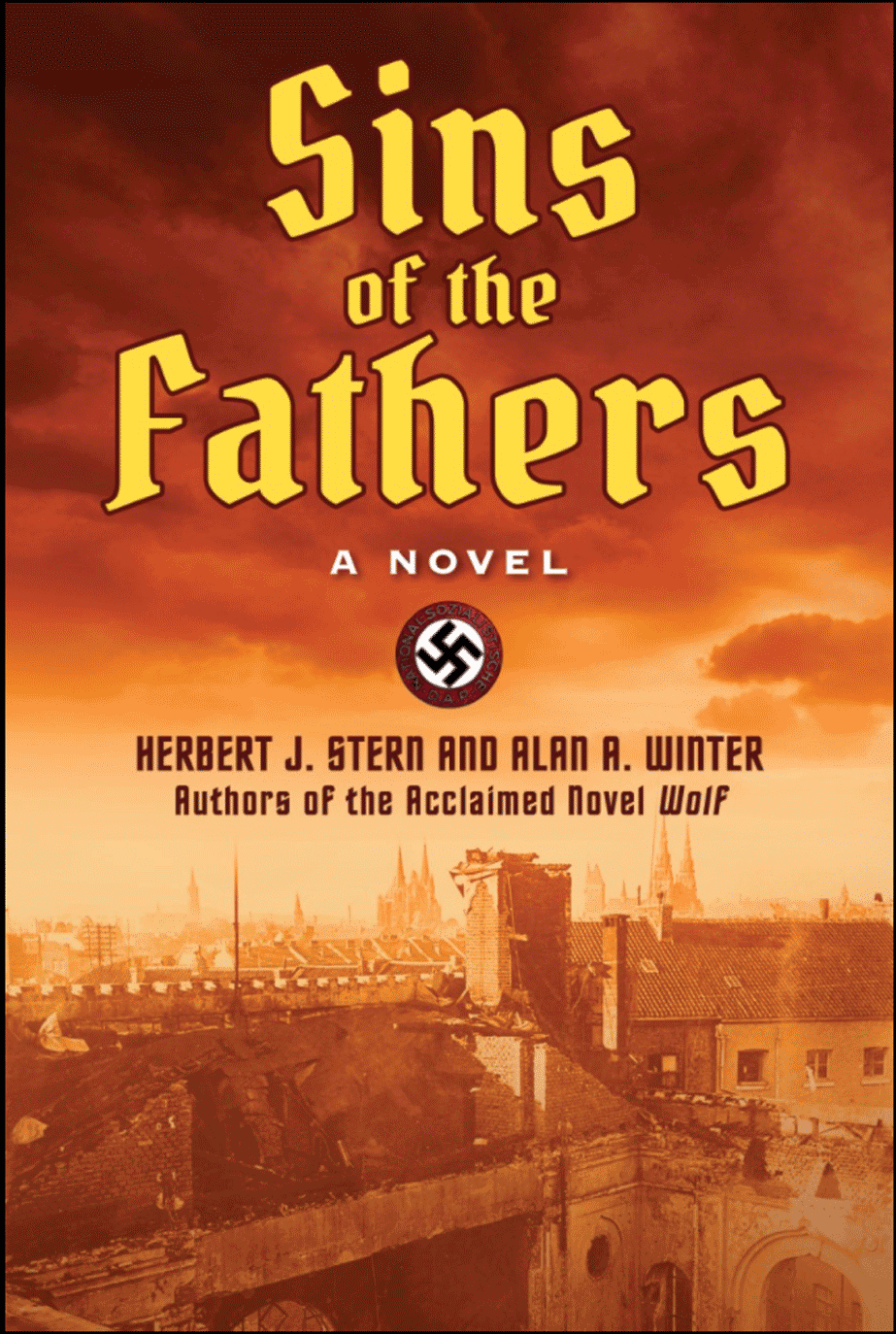 Sins of the Fathers

Sins of the Fathers  is the eye-opening novel―based on historical facts―of the efforts of German military leaders, career civil servants, and clergy to solicit England’s assistance to bring down the tyrant in 1938. When Prime Minster Neville Chamberlain refused to meet with them, they turned to Winston Churchill, who secretly supported their cause. Armed with a strongly worded letter from the future prime minister, they waited for Hitler’s telephone call ordering German troops to invade Czechoslovakia―the signal for their uprising. But the call did not come. Instead, Prime Minister Chamberlain went to Hitler’s apartment in Munich only to bow to the dictator’s will. The invasion was over before it began―and with that, so was the coup. Flying home, Chamberlain announced he had obtained “peace for our times.”

The balance of history – as we know it – hinged on one clarion call. It was September 1938 and high-ranking German military leaders hovered about the phone, waiting for word that would catapult them to end the tyrannical Nazi regime terrorizing Germany for five years. Every element of the coup was covered. Access roads to Berlin would be blocked, the city surrounded. Communication centers seized. A commando squad––sixty handpicked men–– was ready to storm the Chancellery and capture Hitler. The only open question: to try Hitler as a criminal or assassinate him on the spot? Their green light would come the moment Hitler ordered troops to cross into Czechoslovakia.

Sins of the Fathers––the sequel to Wolf about Hitler’s rise to power – tells the dramatic story of the Prime Minster who put his trust in Hitler’s word. In so doing, he saved the Führer’s life and paved the road to World War II.

“This one poses a fascinating question --- could World War II have been avoided? The answer is going to shock you. Sins of the Fathers is a masterful blend of fact and fiction and will have you thinking about it long after the last page is read."

I learned history from Barbara Tuchman, felt seat-of-the-pants tension with Robert Ludlum, however, neither one took me to that place of epiphany where an unexpected tear falls from the eye, yet Herb Stern and Alan Winter do all three with an explosive ending as gut-wrenching as it is shocking. If this were a boxing match, It's the punch you didn't see coming.

"In their well-researched new novel Herbert Stern and Alan Winter follow Nazi Germany in the time leading up to WWII. They masterfully blend their fictious character and events into the top echelons of Nazi Germany, creating both a realistic portrait of the time and an exciting thriller. Their detailed knowledge of Nazi Germany and the resistance against Germany in the German high command and other parts of the German elites is impressive, and the reader of their book emerges not only entertained, but also more knowledgeable about this troubling time for Germany and for the world."

"Works like SINS OF THE FATHERS combines solid research and creative imagination with accessible prose to set a standard that scholars will appreciate and embrace."